Great recognition for Florio and Duca di Salaparuta wines from the most prestigious Italian guides and international competitions also in 2013. Donna Franca, the Florio Superiore Riserva marsala that matures in oak casks for more than 15 years and expresses the highest levels of elegance and evolution, was included among the Wines of Excellence by the Espresso Guide. It was also awarded 5 Clusters 2014 by Bibenda, the Guidebook to the best Wines and Restaurants of Italy, which this year critiqued no less than a total of 20.000 wines from 1.700 producers.

Important recognition also for two other great Florio marsalas, Baglio Florio 2000which was awarded the title of Great Wine in Slow Wine 2014, the very popular guide to our country’s best wines compiled by Slow Food, and Terre Arse 2001, Golden Star in the Vinibuoni d’Italia Guide 2014.

But the Duca di Salaparuta group is not only Florio. Two other international icons also drew the attention of the guides. The 2010 vintage Duca Enrico, the first single varietal wine produced from Nero D’Avola grapes in the story of Sicilian wines and which celebrates its first 30 years in 2014, was honoured with 5 Clusters 2014 by Bibenda, the Guidebook to the best Wines and Restaurants of Italy. Bianca di Valguarnera 2011, an Insolia single varietal with a great personality and all the elegance of a product made with meticulous care, was awarded a Golden Star in the Vinibuoni d’Italia Guide 2014.

This attention was not only reserved for an icon such as Duca Enrico, but also given to wines from the Duca di Salaparuta Estates and to Florio, which with VecchioFlorioand Baglio Florio (Gold Medal – Sélections Mondiales Des Vins) is confirmed as the producer of one the world’s most recognized marsalas and a natural innovator. The latter thanks to an unexpected wine such as Spumante Dolce Florio, which with its elegance and palatability, but also its glamorous image, secured its place on the international scene by winning two medals in the very first year after its launch on the market.

Yesterday marked the passing of the Italian industrialist…

“We are proud of our past yet we are equally aware we must look ahead,…

With desserts and especially with ice cream. 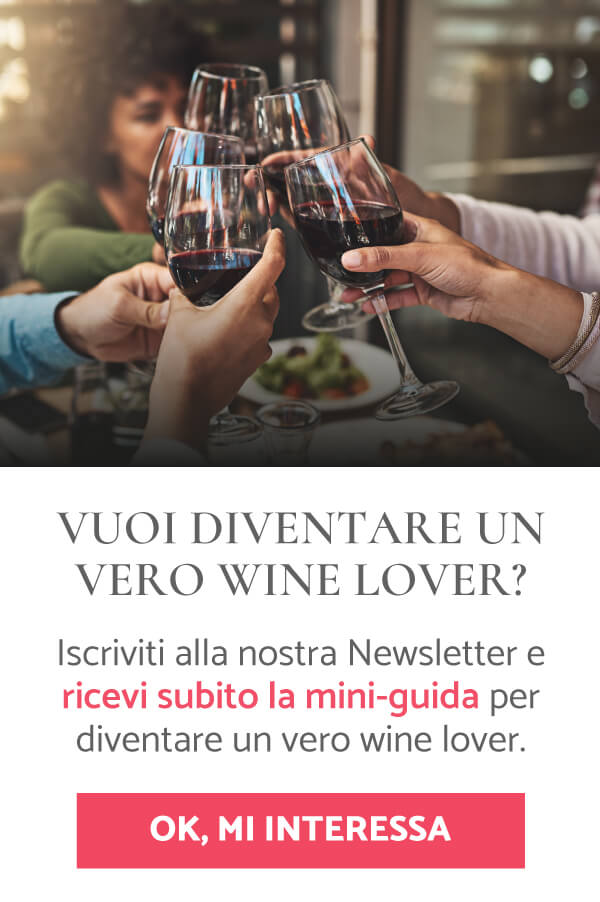