In 1833 Vincenzo Florio began producing fine Florio wines and built the Florio Winery in Marsala. In so doing, he not only brought a new dimension to the town, but contributed to inventing modern Sicily. Son of a dynasty of enlightened, farsighted businessmen, he worked with tenacity and imagination, even in the difficult early years when the Winery made no profit whatsoever and prospects were poor. Florio Marsala, a product for which time and ageing are essential, took twenty years before it made its name as a successful premium wine and ensured the first profits. From then until 1861, the fortunes of the Florio family and their Marsala were in the ascendant.

To please those who love to explore unusual wines. 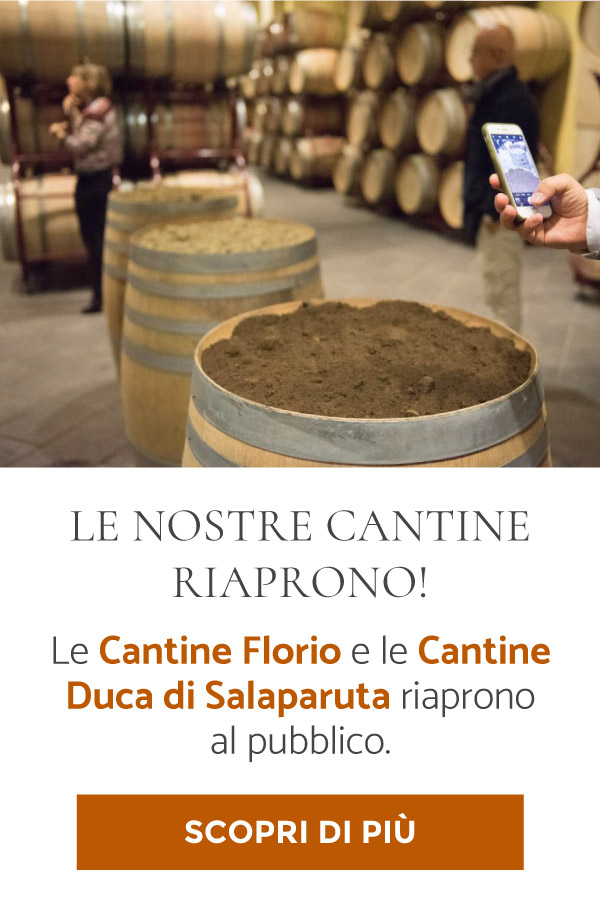